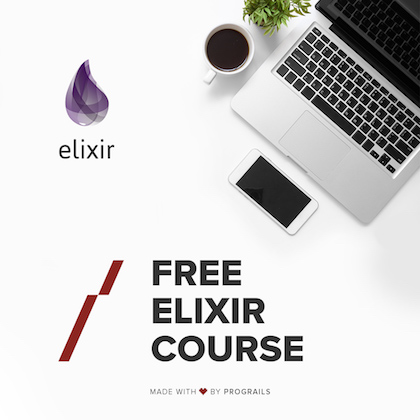 Tech events in Poznań you need to visit in 2019 A ticket to transparent project management. How Trello boards help us control our daily workflow